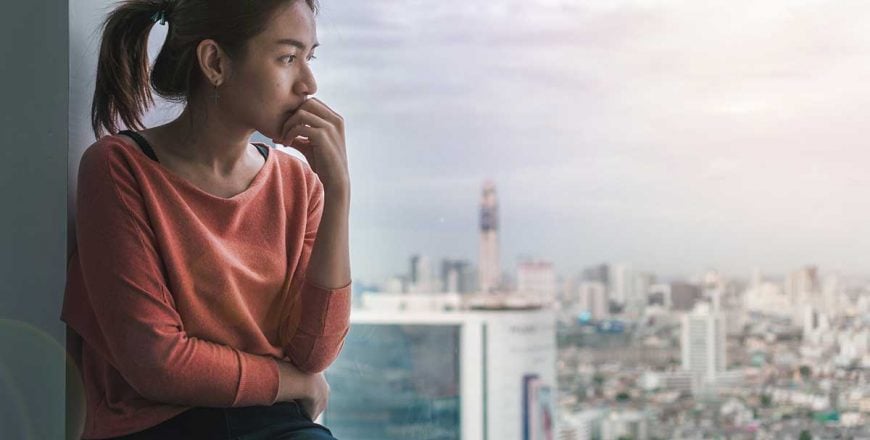 Can You Get Disability For PTSD?

Post-traumatic stress disorder (PTSD) affects millions of people worldwide who’ve survived a deadly or traumatic event, and it’s a mental illness that is all-inclusive – striking anyone regardless of gender, race, and other socioeconomic markers.

WHAT IS THE DEFINITION OF PTSD?

The Mayo Clinic defines PTSD as “a mental health condition that’s triggered by a terrifying event — either experiencing it or witnessing it. Symptoms may include flashbacks, nightmares and severe anxiety, as well as uncontrollable thoughts about the event.”

PTSD isn’t curable. Symptoms of the illness may not show up till months following a trauma, but they can be controlled by most people through a combination of clinical care and medication, such as ketamine, if needed.

WHAT IS A DISABILITY?

If you suffer from PTSD, you know all too well the symptoms can be debilitating, even disabling. You avoid people and places with the goal of suppressing traumatic memories. Many others have different opinions with regards to mental health illness, but experts from the World Health Organization (WHO) say a disability is any condition of the body or mind (“impairment”) that makes it tougher for anyone suffering the condition to take part in certain activities (“activity limitation”) and interact with the world around them (“participation restrictions”).

The WHO defines these “disability dimensions” as:

CAN YOU GET DISABILITY FOR PTSD?

Yes. In fact, studies as recently as 2016 show that nearly one-third of all Social Security Disability Insurance recipients got benefits because of several kinds of mental illnesses, including:

Depending on the severity of the PTSD and your overall health, your doctor or therapist may recommend different treatment options, including the use of ketamine to treat the condition’s symptoms.

Receiving disability benefits for PTSD depends on proving your condition. Nearly two-thirds of all claims are rejected. To obtain a successful ruling and receive benefits, your application must prove:

HOW DO I PROVE THAT I AM DISABLED BECAUSE OF PTSD?

To prove that you have become disabled by posttraumatic stress disorder, you must provide clear, indisputable evidence of your condition in two ways:

Whether you qualify for disability because of PTSD or not, its symptoms can be treated if you act quickly and are committed to long-term treatment. The United States Department of Veterans Affairs has cited many studies about the therapeutic success of ketamine and other related drugs. If you think you suffer from PSTD, contact us today to learn more about the innovative new treatments we offer.