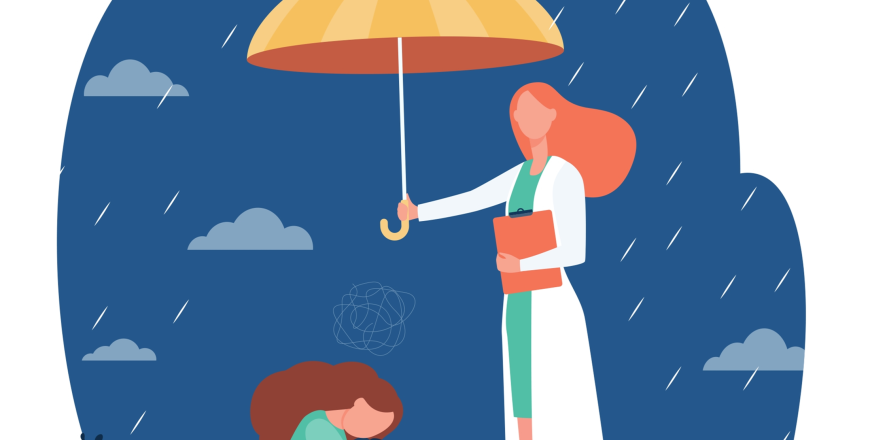 It’s natural to have anxiety in certain situations, like before a test in school or a blind date, but these feelings normally go away on their own pretty quickly. But if sadness, low moods, sleep or eating problems, or other symptoms hinder daily living, you may be suffering from depression.

How To Deal With Depression

The way our society throws around the word depressed anytime we mean to convey sadness, it is easy for us to forget that depression is a very real, very debilitating disorder. It’s not something that a person can just snap out of, and it’s not something that can necessarily be “cured” in the traditional way of thinking.

What Are The Stages Of Depression

Millions of people globally are affected by depression each year, and many of them suffer the worst consequences imaginable from the symptoms and lack of care. Sadness, anxiety, and changes in eating habits are just a few of the symptoms, some of which lead to the five states of depression.

When combined, alcohol abuse and depression affect nearly 30 million Americans every year – and countless others who may be victimized by their destructive powers. Science and medicine play an important role in helping people manage the symptoms of both and repairing damage from either but defeating both require compassion and commitment. Both of these addictions can occur separately or together, but thankfully there are treatment options for them, including individual and group therapy and a drug called ketamine.

Depression is a significant but treatable medical condition affecting how a person thinks, feels, and acts. More than 17 million U.S. adults suffer from it, while nearly two million children under 17 also experience its symptoms. It’s usually characterized by sadness, but symptoms can appear as apathy or irritability. Occasionally other medications or ailments can trigger or simulate the symptoms, so it’s crucial to seek care, which may involve therapy including the use of ketamine.