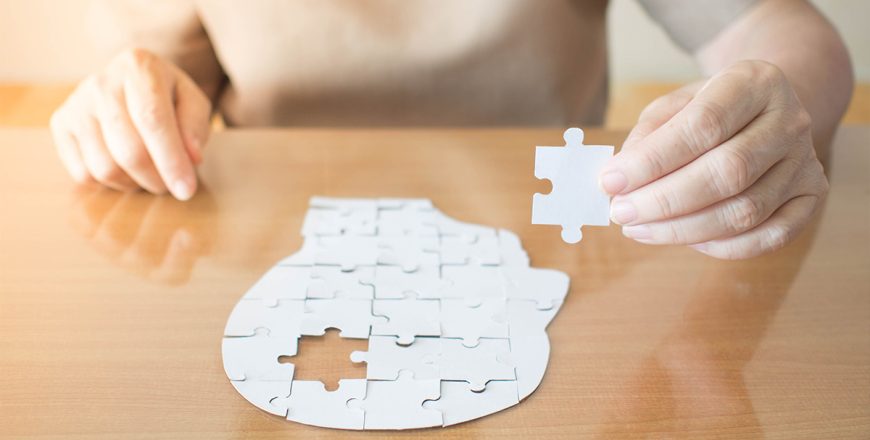 How Do You Get OCD?

Friends and family have noticed peculiar little quirks in your personal behavior. Your socks have to be folded a. certain way, canned goods stocked on shelves with labels facing forward, and you habitually make sure your doors are locked before going to bed. While all of these behaviors can be considered healthy expressions of a desire to be organized and responsible, if they are severe enough to be disruptive to your life, you might have OCD

According to the U.S. National Institute of Mental Health, “Obsessive-Compulsive Disorder (OCD) is a common, chronic, and long-lasting disorder in which a person has uncontrollable, reoccurring thoughts (obsessions) and/or behaviors (compulsions) that he or she feels the urge to repeat over and over.” It’s a serious medical problem that affects about one percent of the U.S. population, with more women than men experiencing it during their lives. Fortunately, many symptoms can be treated with ketamine.

Ketamine is a medicine that started out as an anesthetic in the early 1960s. Because of initial success in controlled settings, the U.S. government agreed to let it be field-tested during the war in Vietnam on wounded combat soldiers. Soon after, it was approved for use in humans and animals by the Food and Drug Administration. Later, it was discovered the medicine had curative properties for symptoms of mental health and other chronic pain disorders.

No one knows the cause for OCD, but we have an educated guess about its risk factors – or things that can increase your chance of getting it. These include:

You may be diagnosed with OCD if you meet specific criteria or symptoms.

How Do You Get OCD?

You don’t “get” OCD like the flu or another illness. If someone with OCD sneezes in your personal space, you won’t “catch” it. But there are not-so-subtle clues about how you may get OCD.

Everyone has invasive, random, and weird thoughts occasionally. Most people can dismiss them away from their consciousness and happily continue with their daily lives. But someone with OCD isn’t so lucky, as these arbitrary thoughts get lodged in their brains, kind of like mental junk mail. Most people’s brains are protected by a spam filter of sorts, and they can mostly disregard incoming mental junk mail.  But if you’ve been diagnosed with OCD, your mental spam filter rarely works – overpowered by a flood of intrusive thoughts that roll in, wave after wave. Soon, you’ve collected a mountain of mental junk mail that exceeds the important stuff, and someone with OCD gets overwhelmed. So why does your brain work like this?

Today’s medicine is pretty advanced, allowing the use of neuroimaging technologies where pictures of the brain and its functional areas are captured. In turn, researchers can prove that certain regions of the brain work differently in someone with OCD compared to someone who doesn’t have symptoms. We believe OCD symptoms can be triggered by faulty communication amongst different brain regions, like the orbitofrontal cortex, the anterior cingulate cortex, the striatum, and the thalamus. Faulty neurotransmitter systems (chemicals like serotonin, dopamine, glutamate, and maybe others) that transport messages between brain cells are also involved in the disorder.

If you’re convinced that you suffer from OCD, schedule an appointment with us to learn more. Occasionally, OCD can be mistaken for other disorders, which is why most doctors will compare your symptoms to criteria in the Diagnostic and Statistical Manual of Mental Disorders, Fifth Edition.

After diagnosis, your doctor may recommend multiple treatment options, including psychotherapy, self-help, alternative therapy, or even ketamine infusion to help control OCD symptoms.

If you think odd habits or personality traits are interfering with your quality of life, it’s important to seek medical help. You may be suffering from obsessive-compulsive disorder or another mental health condition, but most symptoms are treatable. Contact us today to learn more about treatment options that can help you find relief.