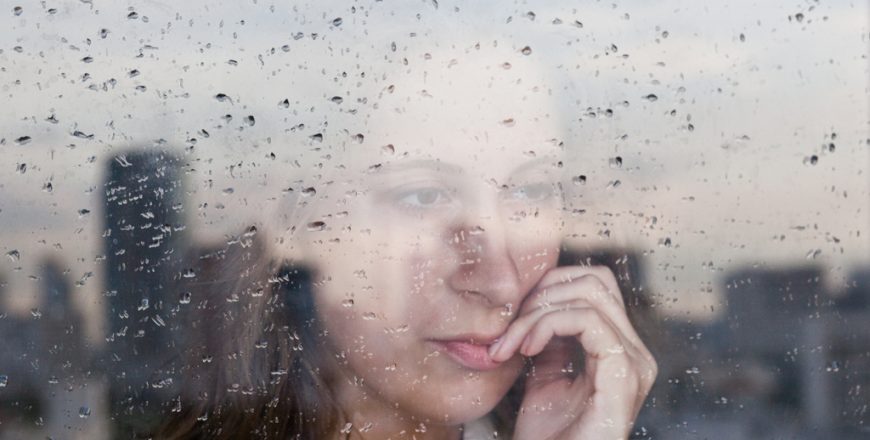 Anxiety is undue concern or worry. It prepares your body for action to battle danger. But what if there’s no danger? Then, anxiety obliges the sufferer to keep fleeing from an unseen beast to an alien destination. If you’ve run this race before and feel like a champion, then you know the effects of anxiety – trouble at work, school, home, and with relationships. But help is available, through clinical therapy, hospitalization, and medication like ketamine.

Early on, ketamine was used as a surgical anesthetic. However, more recently, the drug has come to the fore as helpful for treating mental health disorders through nasal sprays and infusion therapy. It’s hailed by some a wonder drug for treating anxiety, depression, and PTSD (posttraumatic stress disorder), but it has a lively history thanks to its use by “counter-culture” supporters in the 1960s and in Vietnam as a battlefield anesthetic. Ketamine also has been used as a recreational drug. Today, we know the drug intermingles with certain receptors in the human brain, helping to control symptoms of anxiety, for instance.

THE BRAIN AND ANXIETY

If you experience symptoms of anxiety, your brain may only perceive threats that flicker occasionally into view. But what happens in the brain to swell these imagined threats?

There appears to be a disparity between the thinking and emotional inhibitory brain areas. Normally, the prefrontal cortex slows the emotional amygdala. The amygdala is a structure that continually watches for threats to swiftly react. Humans need it to be fully operating during a hazardous situation. However, if there’s no threat, a vigorous prefrontal cortex prevents the lower parts and applies the brakes to slow the speed of the amygdala.

When your brain’s anxious, the amygdala is oversensitive and the links with the prefrontal cortex become feebler. This means the amygdala fires off too many false alarms like recognizing a non-threatening situation, comment, or evaluation as hostile. Concurrently, the prefrontal cortex is unproductive at stopping the amygdala’s looseness of thoughts. This process results in great pain as demonstrated by initiating brain pain areas like the anterior cingulate cortex.

Anxiety also leads to harmful effects on memory. It causes immense stress to the person and the hippocampus shrinks during the process. This area of the brain is vital for processing contextual and long-term memories. Sadly, our good memories are stifled, and bad memories intensified. Environment and genetics also play a role in the development of anxiety, with the condition passed on from birth parent to child. You’re also at risk if you have other blood relatives with anxiety.

We know much about the inner workings of anxiety and its psychobiological underpinning. Research has led to discovering effective treatments for different anxiety disorders including, more recently, drugs such as ketamine.

Because of its powerful effects, the use of ketamine and ketamine derived drugs like Esketamine are only administered in a controlled environment as prescribed by a medical doctor or authorized mental health provider. The doses don’t cause anesthesia, but instead, impact the brain’s neurotransmitters in a way that symptoms of anxiety and depression are minimized over time.

Ketamine is likely only prescribed as an option if other treatment doesn’t provide the desired result, and after a thorough physical and mental health examination. If you and your healthcare provider agree on ketamine infusion therapy, for instance, treatment normally lasts about three weeks and includes up to six ketamine infusions in sessions which last about 40 minutes for each one.

The drug has shown promise treating symptoms of anxiety and other mental health disorders. It’s the first such medicine approved by the U.S. Food and Drug Administration in more than 30 years.

If you suffer from symptoms of anxiety – nervousness, restlessness, an unexplainable sense of doom – you’re not alone. The Anxiety and Depression Association of America estimates that about 40 million U.S. adults suffer from anxiety, making it the most common mental illness in the country for adults 18 and older.

The magnitude of the disorder, especially with COVID-19, has shined a light on the need for effective treatment. Talk with your doctor or a mental health professional to customize a program for your needs, which may include psychotherapy, self-help, hospitalization, or treatment in the form of ketamine nasal spray or infusion therapy.

Anxiety can strike a person at any time, caused by illness, injury, another medical condition, genetics, or environmental factors. No matter the cause, the symptoms and disorder can be treated, but it’s important to seek help quickly before it’s too late. Ask a doctor about medicine and other treatment options.