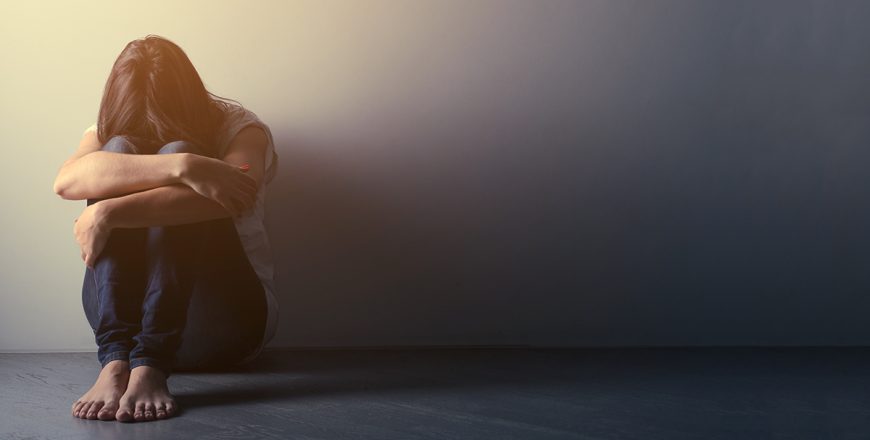 You’ve been in pain for a long time, so intense that it’s sometimes hard to get dressed or out of bed in the morning. Your medical professional thinks you may be suffering from complex regional pain syndrome but recommends more tests, and now you’ve become self-isolated, thinking of suicide.

What is Suicidal Ideation?

Suicidal ideation is when someone thinks about or plans suicide or shares those thoughts and plans with someone else. According to the U.S. National Institute of Mental Health, people of all ages and genders can be at risk for suicide, and it’s the 10th leading cause of death in the United States. It’s a pre-cursor to potentially life-threatening actions and shouldn’t be ignored. Suicide is a significant public health concern, affecting family, friends, and communities.

You may recognize one or more of the following symptoms in anyone contemplating suicide:

Many factors can lead to suicidal ideation or suicide, which can be mitigated with ketamine therapy. These include health, environmental, and historical factors and include:

Suicidal ideation and some factors contributing to it, like mental illness and chronic pain, are inextricably linked.

“Complex regional pain syndrome (CRPS) is a form of chronic pain that usually affects an arm or a leg. CRPS typically develops after an injury, surgery, a stroke, or a heart attack. The pain is out of proportion to the severity of the initial injury.”

It’s uncommon, and its reason for being isn’t well understood, but treatment is most successful when it begins early. According to the Journal of Pain, CRPS and depression are intertwined, and mental illness is often a driving force behind suicidal ideation.

“Studies have shown that patients with depression have an increased rate of having chronic pain, including CRPS. These patients also have poorer outcomes of recovery. No trials have however analyzed the differences in rates of depression between CRPS types I and II.”

How to Relieve CRPS Symptoms

If you suffer from CRPS, one of the best ways to start getting better is by considering an integrated healthcare approach. This could involve check-ups with your medical professional, seeing a nutritionist, a physical or occupational therapist, or even a mental healthcare specialist. But there are other ways to relieve CRPS:

Suicidal feelings or actions signify life-threatening distress and a pointer that someone needs help. If you feel suicidal or have thoughts of suicide, see a medical professional immediately. A physical or mental health assessment may help uncover what’s triggering your symptoms or discover an unknown illness. You’ll likely undergo an in-depth psychiatric evaluation, and your clinician will compare your symptoms to criteria for depression or another illness in the Diagnostic and Statistical Manual of Mental Disorders before a diagnosis is made.

If you suffer from chronic regional pain syndrome and have been thinking of suicide or harming yourself, talk to your medical professional to get help addressing the issues – physical or psychological – which may be most distressing. You may be offered a combination of psychotherapy, physical therapy, medicine, or ketamine treatment.